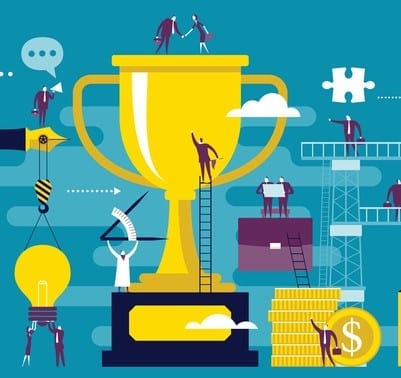 U.S District Judge Lucy Koh has given final approval to a $115 million settlement over claims arising from a 2015 data breach at health insurer Anthem, Inc. This is one of the largest data breach settlements ever, and the payout exceeds the $100 million insurance policy Anthem had against cyberattacks at the time of the breach, according to an article in MedTechDive. The breach, which took place over a period of weeks, exposed personal data on nearly 80 million people, and is said to have included social security numbers or medical IDs, as well as email and street addresses, and may have included employment information as well. The settlement includes years of credit monitoring and identify theft protection, as well as reimbursement for out-of-pocket costs traceable to the breach. The plaintiff group was drawn from more than 100 lawsuits filed nationwide and consolidated before Judge Koh.