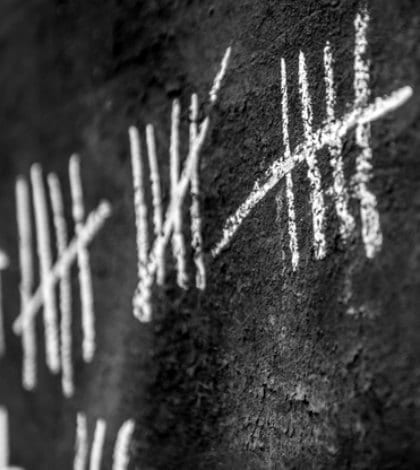 The Mississippi Supreme Court has affirmed the 12-year sentence for a black man who brought a cell phone into jail after being booked for a misdemeanor. Authorities discovered he had the phone when he asked a jailer if he would charge it for him. It’s illegal in Mississippi for an inmate to have a cell phone inside a correctional institution, and the operative statute, as the court read it, does not distinguish between a cell phone and various other categories of contraband, including deadly weapons. The prescribed penalty is three to 12 years. In a separate opinion, the presiding supreme court justice said he agreed with the court’s determination on the basis of precedent and case law, but he added that the case “seems to demonstrate a failure of our criminal justice system on multiple levels.” He noted the inmate had voluntarily showed his phone, which suggests it was not clear to him that he wasn’t supposed to have it, and that he had largely stayed out of trouble since his last burglary conviction in 2001. The appeal had been made on the basis of the sentence being grossly disproportionate and a violation of the Eighth Amendment. Tentative releases date for the inmate, who has a wife and three children, is February 2, 2029. 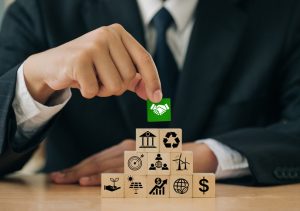