Skip to content
Lawsuits » 0,000 Settlement for Junk Science, An Incompetent Investigation, and a Publicity Stunt,

$150,000 Settlement for Junk Science, An Incompetent Investigation, and a Publicity Stunt, 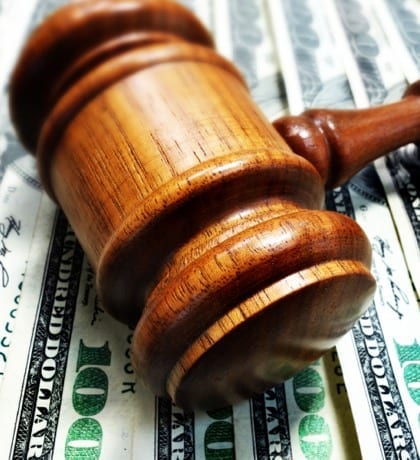 In 2012, the Leawood, Kansas, home of a married couple (former CIA employees) and their two young children was raided by Johnson County Sheriff’s deputies in search of marijuana. Their suspicion had been aroused when the man of the house was spotted buying hydroponic equipment for his tomato plants. The couple was arrested at gunpoint in front of their children, but no marijuana was found in their home. After seven years of litigation, including two trips to the U.S. Court of Appeals for the 10th Circuit, they finally settled for $150,000. The investigation began in early April 2012, shortly before the Sheriff planned to conduct a bunch of pot raids on April 20, the unofficial stoner holiday. The deputies never conducted a background investigation, but they did rummage through the couples’ garbage, and found “a small amount of wet, green vegetation.” According to Judge Carlos Lucero of the 10th Circuit, the raid was an unjustified intrusion “based on nothing more than junk science, an incompetent investigation, and a publicity stunt. There was no probable cause at any step of the investigation. Not at the garden shop, not at the gathering of the tea leaves, and certainly not at the analytical stage when the officers willfully ignored directions to submit any presumed results to a laboratory for analysis. Full stop.”