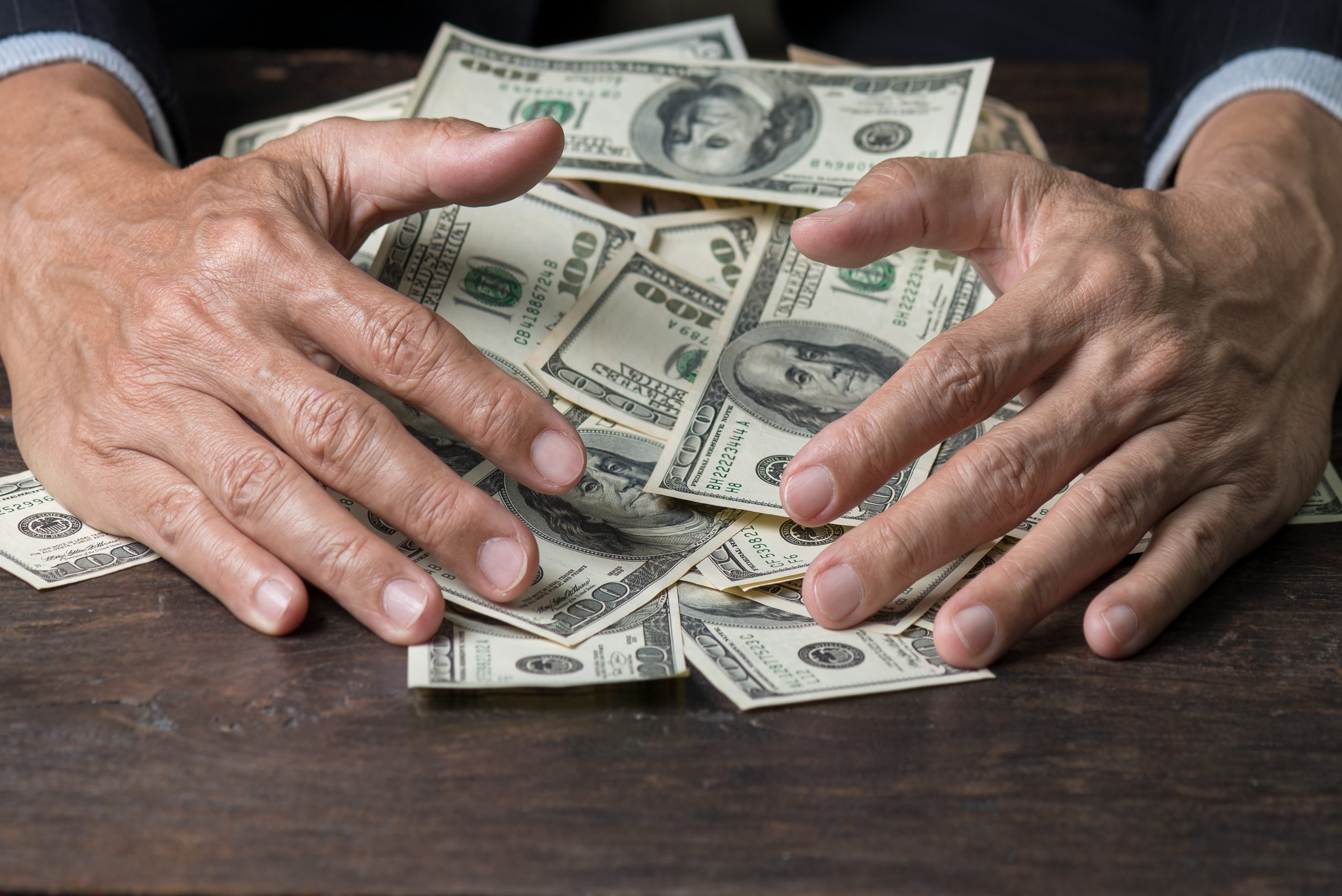 A testy Texan provided some drama in the trial of former Theranos CEO Elizabeth Holmes. Investor Alan Eisenman walked into the courtroom waving an envelope full of his personal notes. He didn’t want to hand them over, he said, but the defense had subpoenaed them. Maybe the notes explain why he passed on several opportunities to cash out his $1.2 million investment, one for about $20 million. As early as 2010, Holmes had personally offered to pay him at least five times his initial investment to buy back his shares. In 2015, Chris Boies, the son of Theranos attorney and board director David Boies, offered to pay about $15 million. Assistant US attorney John Bostic asked Eisenman what his shares are worth today. “Zero,” Eisenman replied. Holmes’ attorney pointed out wording in his contract that characterized his investment as “highly speculative.” – “It’s boilerplate,” Eisenman said. “Everybody signs it.” Queried why he didn’t sell when he had the chance, he explained that he felt his shares were worth “well in excess” of the highest offer, and that he “had no financial information to make a rational decision.”