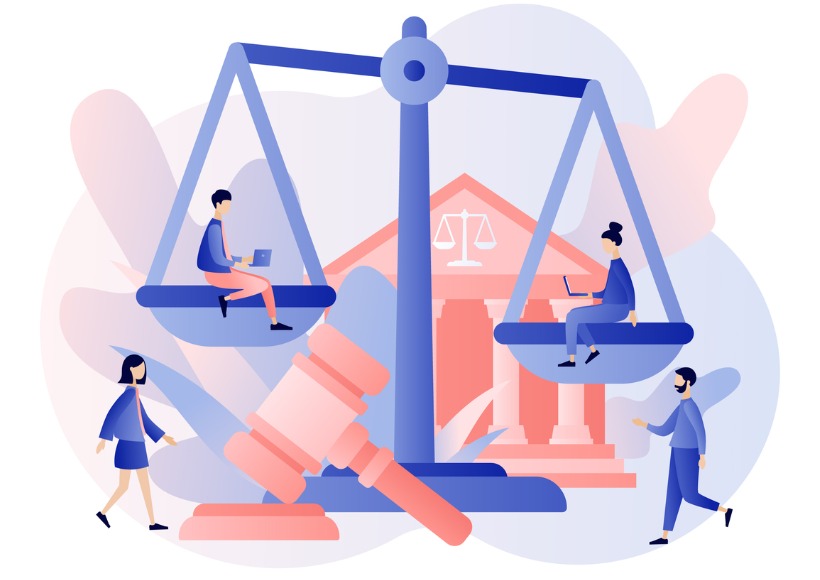 According to Seyfarth’s Workplace Class Action Litigation Report, 2021 marked the largest workplace class action settlement numbers in the 18-year history of the report. Settlements reached $3.62 billion, compared to $1.58 billion in 2020 and $1.34 billion in 2019. Wage and hour class actions were the most successful compared to other areas of workplace law, with case filings converted into successful certification rulings at a rate of 81 percent, the highest level ever. Employment discrimination certification was 69 percent successful, and ERISA actions logged a 46 percent success rate. Government enforcement and litigation ramped-up as well, showing a marked difference from the previous administration. According to the report, advocates for workers and labor are doubling down on efforts to overturn the regime of workplace arbitration agreements with class/collective action waivers established by Epic Systems v. Lewis, 138 S.Ct. 1612 (2018).