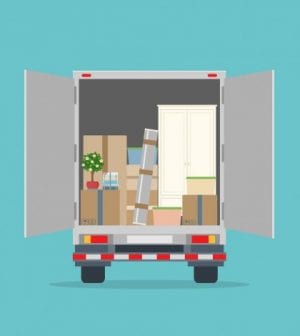 Noise is becoming autonomous and inexhaustible, writes Bianca Bosker in the Atlantic—Human noisemakers have to sleep, but our mechanical counterparts do not tire, die, or strain their vocal cords. Her story, which details the corrosive effect of noise on the human psyche and the violent extremes to which it can drive people, examines in detail the ordeal of a Chandler, Az homeowner who was finally forced to move when all his efforts to make a CyrusOne data facility quell the constant low hum that came from its data center—a gray, nearly windowless building about half a mile from his house. “The two-story structure, which had the charm of a prison and the architectural panache of a shoebox, was clad in concrete and surrounded by chain-link and black-metal fences, plus a cinder-block wall.” He tried complaining to the city clerk, who referred him to CyrusOne’s construction manager, who laughed him off. According to CyrusOne’s website, the company’s Chandler campus offers Fortune 500 companies robust infrastructure for mission-critical applications, a columbarium for thousands of servers that store data for access and processing from virtually anywhere in the world. When you check your bank balance or research a used car or book a hotel room, chances are decent that the information comes to you via one of the more than 40 CyrusOne data centers spread around the globe. CyrusOne houses servers belonging to nearly 1,000 companies, including Microsoft, Country Financial, Brink’s, Carfax, and nearly half of the Fortune 20.