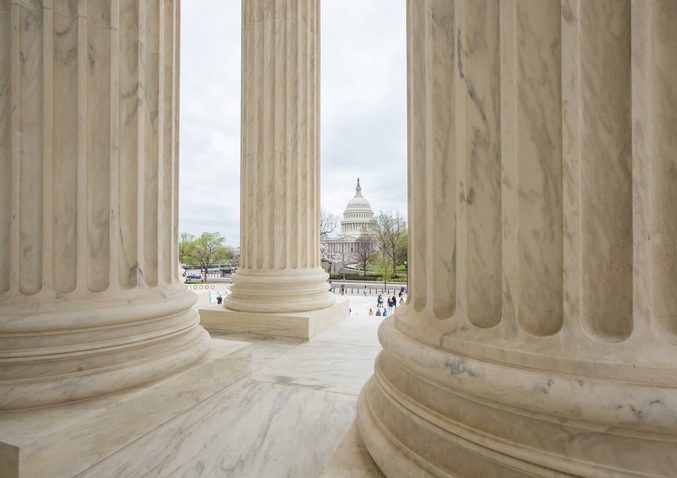 3M has filed a writ of certiorari to the U.S. Supreme Court, hoping to avoid thousands of infection lawsuits over its Bair Hugger surgical warming devices. In August 2021, the U.S. Court of Appeals for the Eighth Circuit reinstated more than 5,000 Bair Hugger lawsuits filed by individuals who allegedly suffered joint infections from the forced-air warming blanket used during hip and knee replacements. The suits rest on the claim that the blanket design disrupts the airflow in operating rooms, causing bacteria and debris from the floor to enter the sterile surgical area, resulting in knee and hip infections that require multiple surgical procedures to replace infected joints. A lower court had dismissed the cases after the trial judge ruled that plaintiffs’ expert witnesses were precluded from testifying. 3M claims the appeals court was too permissive in respect to expert witness testimony, calling it “precisely the kind of unreliable testimony Daubert is designed to exclude.”