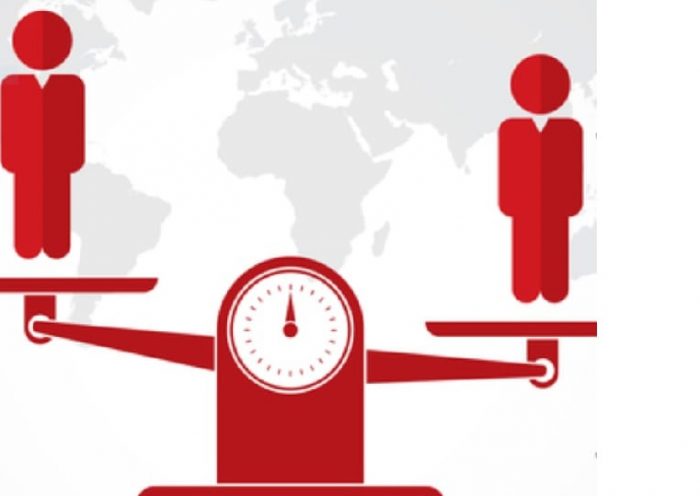 In the second agreed-upon test case in a mass tort matter involving more than 230,000 claims by military veterans, 3M Co has prevailed in a Florida federal court. The parties have agreed on a series of bellwether cases, “to test the strength and weaknesses of the claims,” explains an article from Reuters, which calls this the largest mass tort case ever in federal court. The litigation is over alleged design defects in earplugs that were used by the Army between 2007 and 2013. Allegations are that 3M’s “Combat Arms Earplug Version 2,” which was used by the Army between 2007 and 2013, had design defects, and that the company fudged test results and failed to provide proper instructions for use. Hearing loss is among the most frequent, if not the most frequent, of all service-related disabilities.