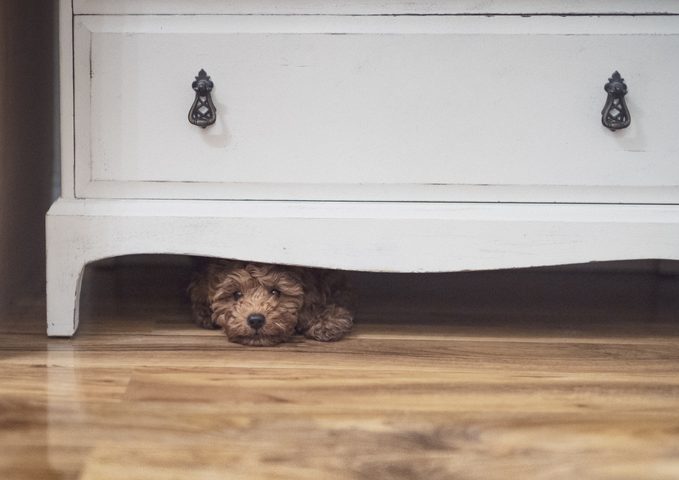 The Federal Trade Commission has leveled a $4.2M fine against a major fashion retailer for blocking negative reviews in violation of the FTC Act. This case is the first to challenge a company’s failure to post negative reviews, according to an FTC press release, but it won’t be the last. “Deceptive review practices cheat consumers, undercut honest businesses, and pollute online commerce,” said Samuel Levine, Director of the FTC’s Bureau of Consumer Protection. “Fashion Nova is being held accountable for these practices, and other firms should take note.”

Fashion Nova LLC, is a California-based retailer that has both an online and bricks-and-mortar presence, and has partnerships with celebrities including Cardi B, Megan Thee Stallion, Justin Bieber and Kendall Jenner. According to the FTC press release, the company “misrepresented that the product reviews on its website reflected the views of all purchasers who submitted reviews, when in fact it suppressed reviews with ratings lower than four stars out of five.” Shortly after the action, the agency released new guidance regarding soliciting and paying for online reviews.

“As the FTC continues to crack down on major companies, these new standards are worth review,” says a post from law firm Arent Fox. Per the post’s summary of the FTC guidance, companies should not prevent or discourage negative reviews, or ask for reviews only from people who will leave positive reviews. They are encouraged to publish all reviews and not display reviews in a misleading way, and to have “reasonable processes in place to verify that reviews are genuine,” among other recommendations.

The primary takeaway, says the Arent Fox post, is that companies “should provide notice to their digital marketing and website management teams. Tampering with reviews is prohibited by the FTC and may be viewed as an unfair or deceptive trade practice in violation of the FTC Act.”