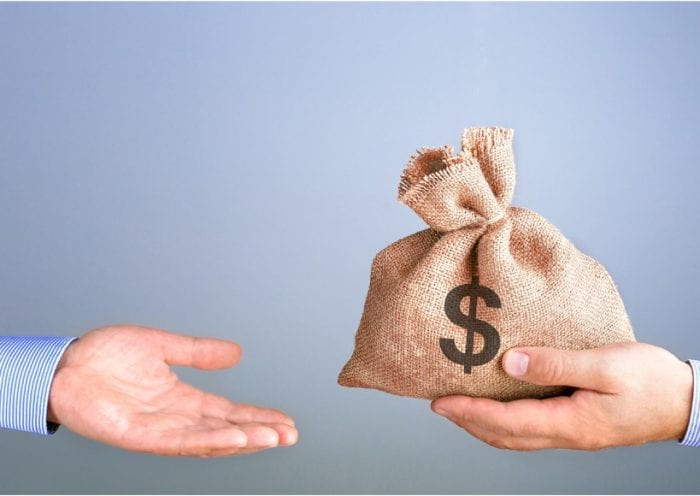 Jerry Tubergen, is CEO of RDV Corporation, a DeVos family holding, and a trustee for all the family foundations. In September 2014 he emailed former Secretary of Education Betsy DeVos and other members of her immensely wealthy family about an investment opportunity. “This morning I had one of the most interesting meetings I can recall with the woman profiled in the attached Fortune magazine article,” he wrote. The subject of the profile, Elizabeth Holmes, had just finished sweet-talking Tubergen, and soon Laura Peterson, who oversees investments for RDV Corporation, had contacted Holmes about investing in Theranos, the now-defunct company that was supposed to revolutionize the technology of blood testing. Peterson, Tubergen, and members of the DeVos family flew to California for a meeting at Theranos’ headquarters, according to Peterson’s testimony at Holmes’ trial. There, they got a pitch that included some very rosy financial predictions, and received a demo of the company’s proprietary testing devices. Peterson told the prosecution that she went into the meeting expecting to invest $50 million, but when the family heard that others were investing nine-figure sums, they had a quick conference and decided to increase their commitment to $100 million. According to Peterson, they were unaware that the company made no money in 2012 or 2013. Their decision to up the ante was based on what they saw as an impressive technology and claims that it could be used in military helicopters and other challenging environments.