Skip to content
Compliance » 5th Circuit: Contractors Too Can Sue Over Discrimination

5th Circuit: Contractors Too Can Sue Over Discrimination 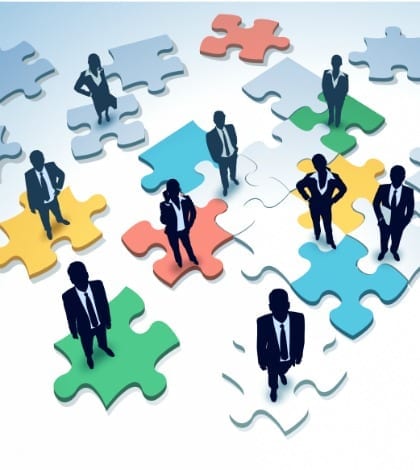 The ADA is not the only work-related statute that addresses disability in the context of work. The Rehabilitation Act of 1973 prohibits disability-related discrimination in the context of a federally financed program, and it’s been widely assumed that the Rehabilitation Act, like the ADA, applies exclusively to the employer-employee relationship. But a recent decision from the 5th Circuit, involving a physician who cited an autism condition as partial explanation for performance issues in sub-contracting relationship, undercuts that presumption. A post from Ogletree Deakins attorney Tiffany L. Cox looks at the case and its implications, which include a potential dilemma for contractors: There may be cases where they would need to refuse to satisfy the demands of a government contract in order to escape liability under the Rehabilitation Act.