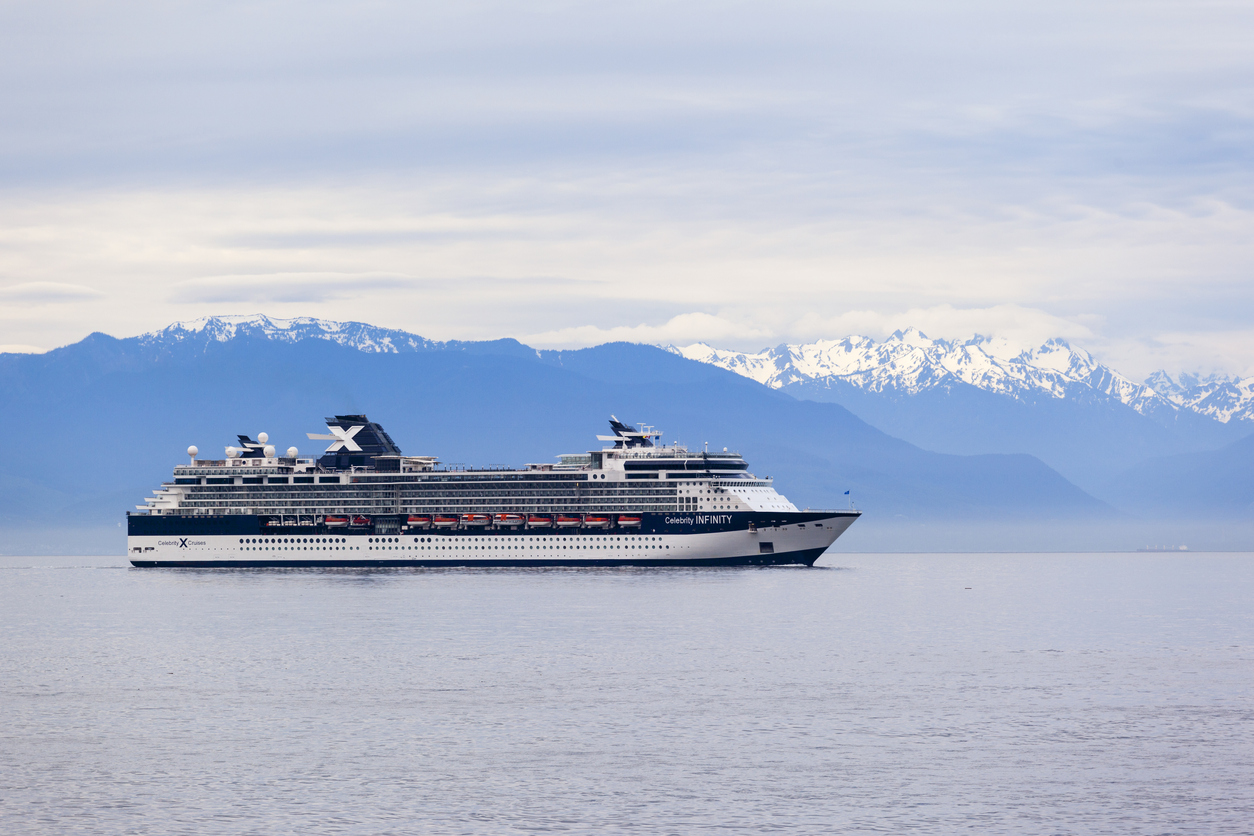 Cruise ships make money hand over fist, despite their well- publicized propensity to kill manatees and hatch flu outbreaks. In 2017 Princess Cruise Lines Ltd. pleaded guilty to environmental crimes for dumping oil-contaminated waste from its ships, and trying to cover up the violation. The sentence was a $40 million fine and five years probation. Two years later the cruise line was convicted of six violations of probation, fined an additional $20 million, and required to undertake more remedial measures. According to a DOJ announcement, there have been repeated findings that the company’s internal investigation program is inadequate, and on January 11 Princess again pleaded guilty to violations of probation, this time by failing to establish and maintain an independent investigative office. Princess was ordered to pay an additional $1 million criminal fine, and required to undertake remedial measures as part of the plea agreement. “Just like individual defendants, corporate defendants must also comply with court orders. They are not above the law”, said U.S. Attorney Juan Antonio Gonzalez. Failure to meet deadlines in the agreement “will initially subject the defendant to fines of $100,000 per day, and $500,000 per day after 10 days,” but who’s counting?