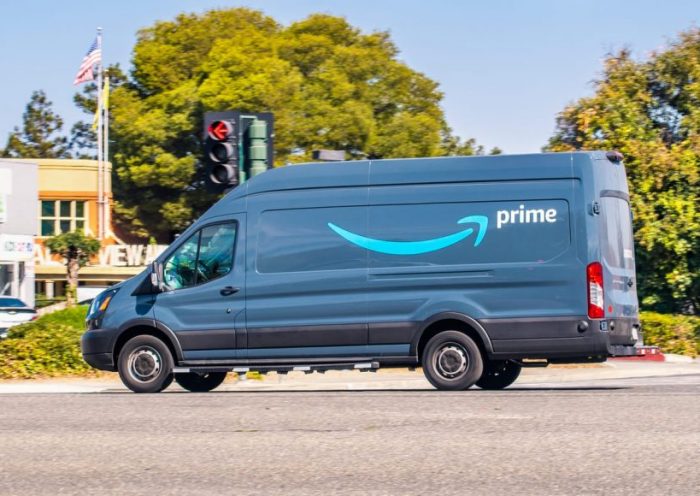 Under a program called Amazon Flex drivers can use their own vehicles to deliver packages for the company, and customers are able to tip the drivers. Now Amazon will pay $61.7 to settle FTC allegations that Amazon failed to pay Flex drivers their tips. The FTC claims that in 2016, Amazon Logistics began to pay Flex drivers a lower rate than the advertised $18 – $25 and surreptitiously began using their tips to “make up the difference between the new lower hourly rate and the promised rate,” according to the SEC. “This resulted in drivers’ being shorted more than $61.7 million in tips.” Amazon received many complaints as the drivers caught on, but received emails from the company claiming no changes had been made. Under the terms of the settlement, Amazon will pay $61,710,583 and be prohibited from changing how it handles tips without the consent of drivers. The settlement proceeds will be used to make up the tips to Flex drivers.