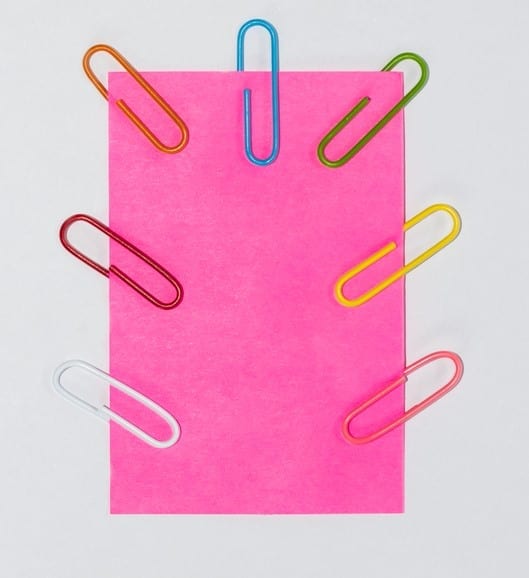 Retailers need to pay attention, writes Bryan Cave attorney Ambika Behal, in her blog post about a proposed settlement in a class action targeting fashion retailer Ann Taylor. The issue is “phantom pricing,” whereby a retailer claims an advertised price is marked down from a price that in fact was never operative. In a case that was filed in federal court in New York, plaintiffs claimed they would not have made their Ann Taylor purchase if they hadn’t believed it was heavily discounted. According to the writer, the $6.1 million settlement – which has received a judge’s preliminary approval – reflects a trend and should serve as a warning to retailers to think twice before invoking the practice. Class actions are not the only risk. This is a “deceptive” practice that could also draw the attention of regulatory authorities.