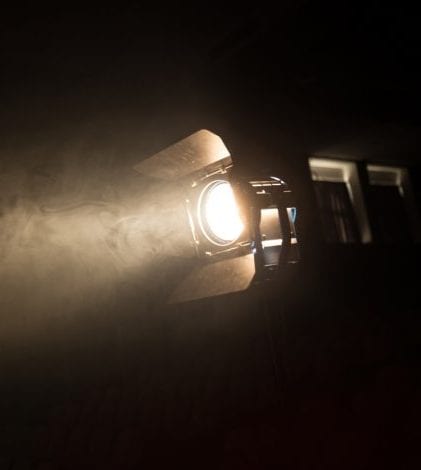 California’s Civil Code 51.9 was enacted decades ago to codify a woman’s right to work free from unwanted sexual advances, but it wasn’t until January 2019 that three crucial words, “director or producer,” were added to the statute. Now the 9th Circuit is reviewing a judge’s conclusion that the “casting couch,” the solicitation of sexual favors for roles in movies and TV shows aren’t covered under that law. Two years ago, a federal judge decided that the law didn’t apply to any relationship centered around prospective employment, a possibly fatal blow to actress Ashley Judd’s lawsuit against Harvey Weinstein. Judd alleges that early in her career she was summoned by Weinstein to discuss film work. When she refused his advances he told a director who was considering her for a role that she was “a nightmare to work with” and should be “avoided at all costs.” Judd claims that she only recently found out about the conversation. One question the Court must settle is whether Judd could be considered a job applicant even though she was not Weinstein’s employee. Civil Code 51.9 only applies to harassment where there is a “business, service, or professional relationship” and provides a list of occupations that fit. Until last year, the list didn’t include producer.