Skip to content
Home / Feature Articles / A Business You Have a Contract With Files Chapter 11: What Do You Do?

A Business You Have a Contract With Files Chapter 11: What Do You Do? 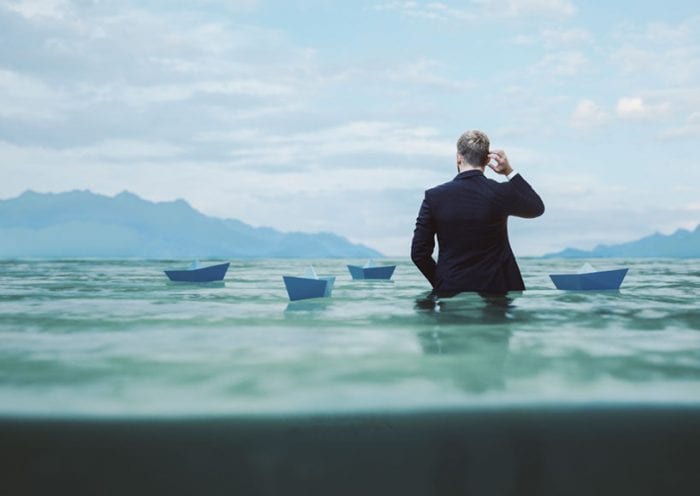 A business in financial trouble may file Chapter 11 in bankruptcy court to get a breathing spell and try to settle its debts. While in Chapter 11, the business (now called a debtor) continues to operate its business under the eye of the bankruptcy court.

If your company has a contract with that business, you may be surprised to learn that bankruptcy law requires you to continue to perform your contract. In return, the debtor must perform its side of the contract. If the debtor doesn’t and you want to terminate the contract, you must obtain the permission of the bankruptcy court before you terminate it.

The debtor’s interest in the contract is an asset that the court wants to protect.

If you terminate the contract without permission of the court, you may be subject to a substantial fine for doing so. The reason is that the debtor’s interest in the contract is an asset that the court wants to protect along with all the other assets to give the debtor an opportunity to re-organize and come out of bankruptcy.

Even if your contract has a provision that you can terminate it if the other party files bankruptcy or becomes insolvent, you still may not do so without court permission. But that provision alone will not be sufficient to allow you to get court permission to terminate the contract. You would need another ground such as the debtor’s failure to perform its side of the contract.

There is an exception. If your contract is to make a loan to the debtor, the court cannot compel you to make the loan after bankruptcy is filed.

Tenants under real estate leases and licensees of intellectual property have special protections upon rejection of their leases or licenses by landlords or licensors who file bankruptcy.

This area of bankruptcy law is complex. It is always prudent to consult with a bankruptcy lawyer about your company’s rights and obligations when a business you have a contract with files Chapter 11.

Jules Cohen is a partner and a former chair of Akerman LLP’s Bankruptcy and Reorganization Practice Group. He is Board Certified in Business Bankruptcy Law by the American Board of Bankruptcy Certification and is a Fellow of the American College of Bankruptcy. He has extensive experience in representing all parties in Chapter 11 bankruptcy cases and has served as a Chapter 11 trustee.