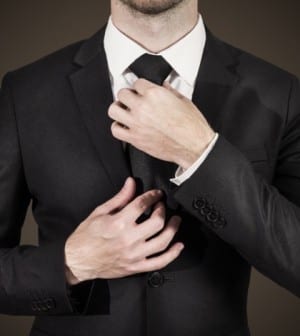 The New York Times  profiles Jay Edelson, a Chicago-based class action attorney who is “if not the most hated person in Silicon Valley, very close to it.” Edelson specializes in suing tech companies for privacy violations, and his targets have included Amazon, Google, Apple and many others less well known. Times reporter Connor Dougherty quotes the head of one Silicon Valley tech incubator, who calls Edelson “a leech tarted up as freedom fighter,” but the corporate practices he’s been zeroing in on definitely rankle enough people to keep him relevant. His latest lawsuit, filed last week, targets Facebook for amassing a private collection of biometric information about faces, information that is so accurate it allows Facebook to analyze photos that users post and offer to name the people in them. Edelson, who claims to have won over $1 billion in settlements, many of them confidential, categorizes his lawsuits in something like product lines, Dougherty write, and given the popularity of wearable devices and the developing interface between peoples’ bodies and their Internet-connected devices, the Facebook suit may be the first of many.