Skip to content
Attorney/Client » A “Chilling Caution” On Expectation Of Privilege, From A Blackberry Case

A “Chilling Caution” On Expectation Of Privilege, From A Blackberry Case 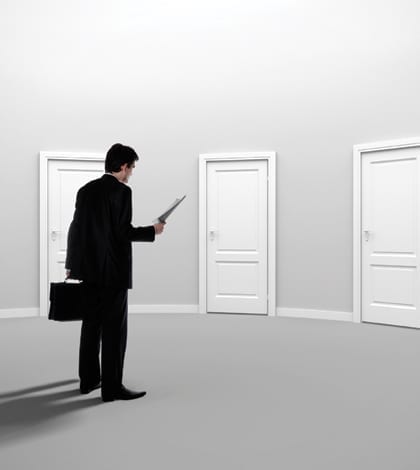 The market analyst’s report was bad news for BlackBerry, coming shortly after the company released an updated smartphone in 2013. The report said that following the rollout of the product there had been by an extraordinarily high rate of customer returns. The company’s stock price dropped sharply and it launched a concerted effort at crisis management, under the direction of the chief legal officer. That effort was bolstered when, separately, it was alleged that the likely source of the damaging product-return data had been selling it to the analyst for $2,000 a month. He was convicted of wire fraud. However, that didn’t necessarily discredit his data or validate the company’s rebuttal, and plaintiffs, maintaining the company’s damage control campaign artificially inflated the stock price, filed a securities action lawsuit, and the plaintiff attorneys demanded information relating to the crisis-management campaign. The company claimed privilege, but despite the fact the entire project was under the direction of the CLO, its claim was denied. Todd Presnell, in his privileges blog, takes a look at this decision, which he says amounts to a chilling caution, and a valuable lesson for both “corporate legal counsel and those seeking to pierce privilege claims related to crisis-management efforts.”