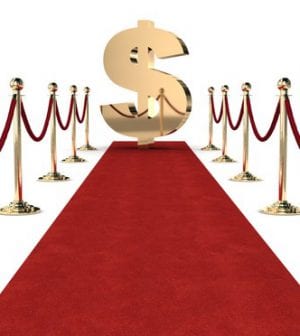 The former clients of divorce lawyer Mark Luttier include Bill Koch, rock and roll hall-of-famer Clarence Clemons, and more recently Florida oil executive Todd Kozel, founder and former CEO of Gulf Keystone Petroleum. Kozel, who established his company in Kurdistan during the Iraq War, is said to be “one tough American,” according to an article about the divorce that appeared in the British newspaper The Independent in 2011, some months after the proceedings had gotten under way. Now Kozel has filed a malpractice suit against Luttier, along with his firm Critton, Luttier & Coleman, in federal court in the southern district of Florida, and he wants nearly $80 million in damages. The lawsuit alleges that Luttier gave Kozel poor advice regarding how to handle a property settlement with his ex-wife and it cost him millions. Luttier’s partner, interviewed by the Palm Beach Daily News, said that Luttier has been practicing law for 42 years, has never been sued for malpractice, and that Kozel’s lawsuit is a “garbage, baseless case,” and they will contest it vigorously.