A First: Execs Indicted For Failure To Report Product Defects 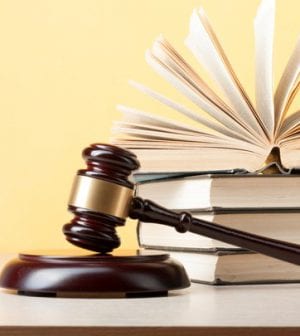 Two executives of a CA company that imports humidifiers from China are being prosecuted for failing to report a potentially dangerous defect in one their products until at least six months after they became aware of it. The two executives were charged with wire fraud and, under Section 15 of the Consumer Product Safety Act, failure to inform the Consumer Product Safety Commission about a product defect that “creates a substantial risk of injury to the public.” The problem in this case apparently was that certain components failed to meet safety standards and some units had caught fire. This is a precedent-setting case, according to an alert from law firm Fox Rothschild, signaling that DOJ “is now willing to prosecute both corporations and their executives for failing to comply with the reporting requirement set forth in Section 15. Criminal penalties for failure to report product defects can no longer be ruled out.”