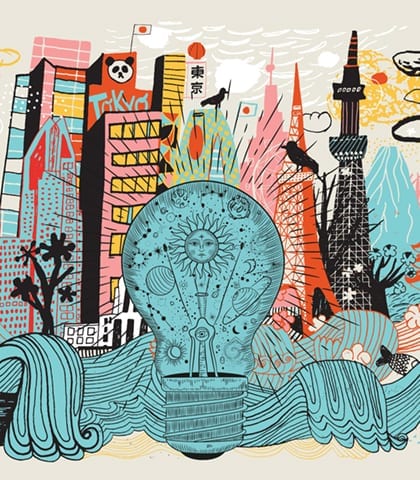 Countries throughout East Asia have been feeling the sting of trade secret misappropriation and updating their respective trade secret protection regimes. In Japan, lawmakers responded by enacting amendments to a broader Unfair Competition Prevention Act. A recent amendment, which deals with issues related to big data, took effect in July of 2019. This article examines Japan’s trade secret protection regime, the effect of that recent amendment, and surveys some recent high-value cases.