A Gathering Storm Of Vaping Lawsuits 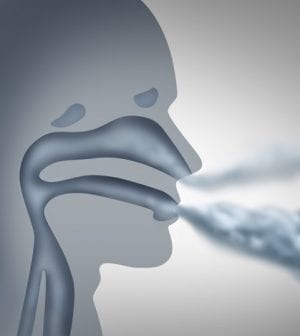 One plaintiff lawyer says he now has more than 200 clients, of whom eight have filed lawsuits, but that he expects “hundreds if not thousands” more cases to be filed. Nationwide dozens of lawsuits have already been filed, including both individual and class actions, and that was before a recent post from The Centers for Disease Control and Prevention that cited more than 800 reported cases of lung injury and twelve deaths associated with the practice. The common defendant in these lawsuits is e-cigarette maker Juul Labs Inc., which markets a nicotine vaping device that has about 75 percent of the market, but some also target Altria Group Inc.,maker of Marlboro cigarettes and a minority stakeholder in Juul. Fraudulent marketing is a frequent allegation, based on claims the company represented the product as a safe alternative to cigarettes or as a product aimed at helping adults stop smoking, while at the same time it was being marketed to young people who have never used nicotine. Other cases make product liability claims. Meanwhile a number of state attorneys general and the U.S. Federal Trade Commission have opened investigations of Juul’s marketing practices.