Skip to content
Career Development » A High-Profile Scolding For Crypto, And A Fisheye From The SEC 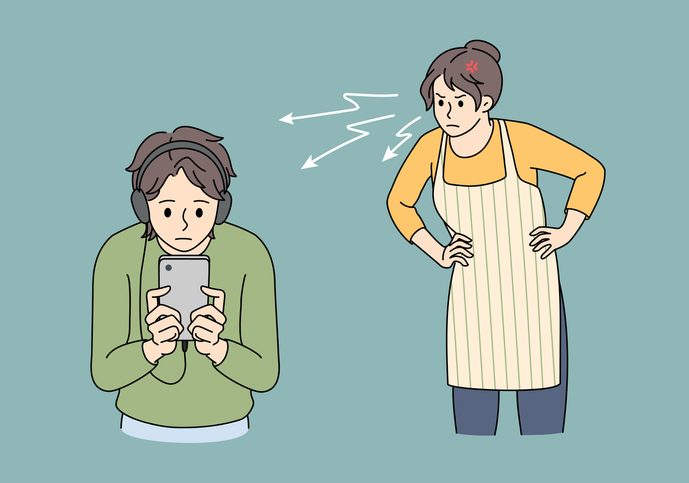 Just at the moment when the value of crypto assets was starting to plummet, some notably gravitas-heavy voices were giving it a decisive thumbs down, and the SEC was signaling it was gearing up for increased scrutiny. Cause, effect, or some of each? “Whether it goes up or down in the next year, or five or 10 years, I don’t know,” said Warren Buffet at Berkshire Hathaway’s annual shareholder meeting on April 30. “But the one thing I’m pretty sure of is that it doesn’t produce anything,”

Buffet is considered stodgy by some, but overall his reputation seems to have held up through many an economic current and countercurrent. It was Buffet who famously said, “I don’t like to buy things I don’t understand,” and was reported to have made the decision to acquire Dairy Queen after standing in line and buying one. “Assets, to have value, have to deliver something to somebody,” said the Sage of Omaha at the meeting, as reported by CNBC. This was mild compared to what he’s said about crypto in the past, including an off-the-cuff comparison to “rat poison squared.”

At the same shareholder meeting, Buffet’s second in command and heir apparent, Charles Munger, was even more scathing. He says he tries to avoid things that are “stupid and evil and make me look bad” and bitcoin does all three. It’s stupid, he says, “because it’s still likely to go to zero. It’s evil because it undermines the Federal Reserve System … and third, it makes us look foolish compared to the Communist leader in China. He was smart enough to ban bitcoin in China.”

About the same time, Wikipedia editor and administrator Molly White, in a gentle tweet, said the Wickimedia Foundation “had decided to discontinue direct acceptance of cryptocurrency as a means of donating.” She noted the foundation began to accept cryptocurrency donations in 2014 because of requests from volunteers and now is revising its position for the same reason. “We will continue to monitor this issue,” she said, “and will remain flexible and responsive to the needs of volunteers and donors.”

Days later, on May 3, the SEC announced that its enforcement division has nearly doubled the size of the Crypto Assets and Cyber Unit, to 50 dedicated positions. The expanded unit , says the SEC, will focus on investigations related to crypto asset offerings and asset exchanges; crypto lending and staking products; decentralized finance (DeFi) platforms; non-fungible tokens; and “stablecoins.” – Today’s General Counsel / DR