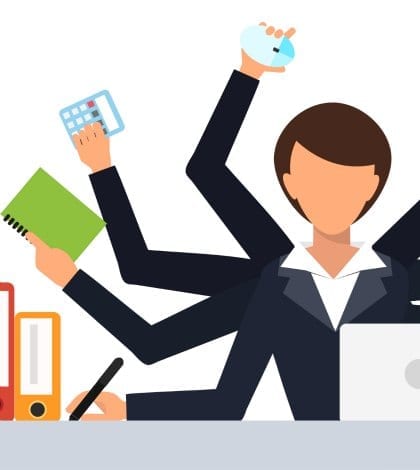 The demise of the flesh-and-blood attorney has been greatly exaggerated, according to this discussion of what A.I. (artificial intelligence) is and where it’s  headed, with respect to the legal profession. “Like it or not, a robot is not about to replace your lawyer. At least, not anytime soon,” concludes New York Times technology and business writer Steve Lohr. Yes, e-discovery has significantly reduced the need for what was formerly a big source of hourly work, although a lot of that wasn’t done by lawyers. But at the upper tiers of the industry, according to one source, it’s hardly made a dent. He should know. He bills $1,100 an hour, up from just $400 back in ‘99. Still, it’s acknowledged that change is occurring, that more and more work is getting to be “routine” as the result of more sophisticated A.I., and that predictions about this phenomenon should not be embraced too closely. “Where the technology is going to be in three to five years is the really interesting question,” says one attorney. “And the honest answer is we don’t know.”