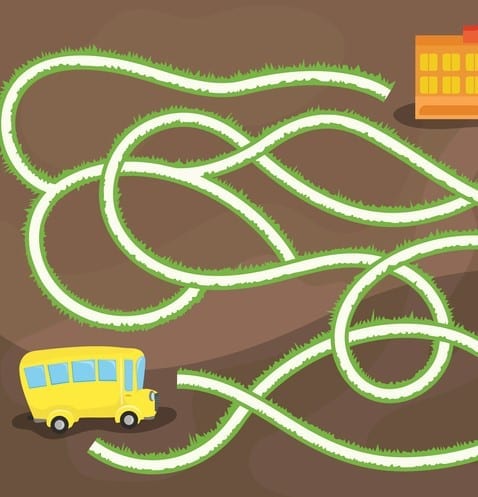 In his take on the Court’s decision in Rucho v. Common Cause, an Atlantic magazine contributing editor echoes Winston Churchill’s famous remark about democracy being the worst form of government, except for all the others. Rucho was a “painfully flawed decision,” but nonetheless better than the alternatives, says
Jonathan Rauch by way of preface to a chain of declarations that some will find illuminating, others will find bizarre. “If you think abortion has politicized judicial nominations, just wait until judges are in the business of approving congressional districts,” he writes. Few would argue that courts should draw the boundaries of congressional districts, but the argument that courts can and should stand in judgment of the process by which those boundaries are determined is harder to refute. That appears to be what the Court did in Rucho, in a decision that many have found alarming.