A Look At Meuller’s Legal Squad 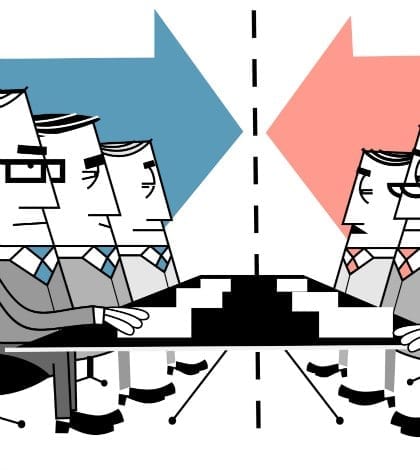 Special Counsel Robert Mueller’s legal squad, helping with the investigation into Russian meddling in the 2016 U.S. election, includes a former Fulbright scholar in Russia, a criminal law expert who has argued dozens of cases before the Supreme Court, a former FBI counterterrorism agent, a veteran prosecutor who took down mob bosses and a lawyer who was part of the Watergate case. AP takes a look at the seven lawyers named to the team thus far, and notes that the group’s experience “suggests [Mueller is] prepared to dig deep in a wide-ranging and probably lengthy investigation.”