A New World Of Patents Under Your Nose 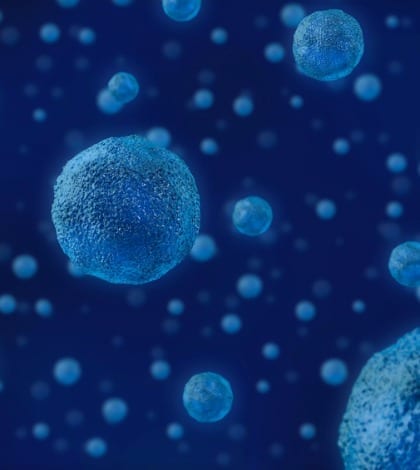 Many people have become familiar with the concept “microbiome,” referring to the microbial life that lives in and on all living species, including humans – nose, mouth, fingernail, toe, and on and in virtually every square micrometer of the body. Scientists have now recognized that this microbiome is incredibly complex and is involved in all biological processes, both in sickness and health. But this post from Nicholas Vincent and Dr. Anthony D. Sabatelli of the Dilworth IP firm points out there is also a microbiome of indoor spaces, the so-called microbiology of the built environment (MoBE), and it’s starting to become fertile ground for new patents. Among those already applied for: one that describes the changes in microbial populations as the result of radiation along with a system for using those changes to identify the kind of radiation that occurred, and a patent for “methods for characterizing the microbiome associated with hydrocarbon processes, including production and exploration.” These applications are likely bellwethers for an important new patent category.