Skip to content
Compliance » A Pitch for Parametric Disaster Insurance

A Pitch for Parametric Disaster Insurance 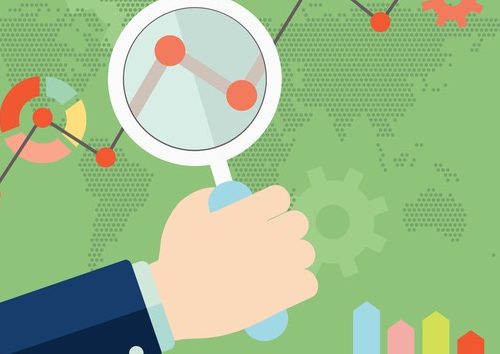 With extreme climate-related events the new normal, both carriers and insureds are scrambling to find solutions. Most involve what are intended to be more efficient methods of transferring risk, ideally with incentives to reduce it, and the math is complex and arcane. There is one strategy, however, that short-circuits the process with a relatively simple formula that reduces some major costs: those involved in ascertaining the legitimacy and value of a claim. The resulting product is called parametric insurance. As explained by a Swiss Re executive in a Business Insurance article, parametric insurance “ensures that a payout is triggered automatically once a pre-defined threshold of an index is reached or exceeded, meaning policyholders get paid without having to go through a relatively lengthy insurance claim and loss adjustment process.”

An article about parametric insurance from NAIC, the National Association of Insurance Commissioners, gives a hypothetical example: A policy that pays a predetermined amount if the insured’s property lies within a geographical area that suffers an earthquake of magnitude 5.0 or greater. All the essential claims criteria – the payout, the conditions that trigger it (the “parameter:) and the third party that verifies the parameter – are specified in the contract. The policy even designates a succession of backup third-party verifiers who can be tapped in case the earthquake knocks the primary sensors out of commission. The result is a rapid, almost instantaneous, claim settlement – a big plus for insureds following a disaster, the NAIC article notes, in some cases resulting in the survival of an enterprise that otherwise would go under.

Parametric insurance is also said to reduce the problem of moral hazard. When payout is a function of an external metric and not a damage estimate, the incentive for the insured is clearly to reduce the potential for damage, i.e., minimize the risk, in every way possible.

There are, however, downsides, the most obvious being something called  “basis risk,” according to the NAIC article. It cites an example that played out following a catastrophic drought some years ago. The country of Malawi had purchased parametric agricultural insurance, but the dominant crop at the time of the purchase had been largely discontinued and replaced with a crop more sensitive to drought. “As geographic modeling capabilities increase,” the NAIC article says, “more granular geographic zones should lessen basis risk. For policyholders that are especially concerned with basis risk, potential exists for the offering of a parametric insurance product with a higher premium that biases the basis risk towards overpayment.”

According to a post from carrier Zurich, the range of risks that can be covered by parametric insurance is increasing. Its list of examples includes “ecological insurance”; insurance for agriculture; insurance against technological hazards, like network failures and third-party crashes; and even “disgrace parametric insurance,” a product that insures against contract or production cancellation caused by celebrity scandal or negative publicity.