Skip to content
Compliance » A Post-Covid Warning To Compliance Officers

A Post-Covid Warning To Compliance Officers 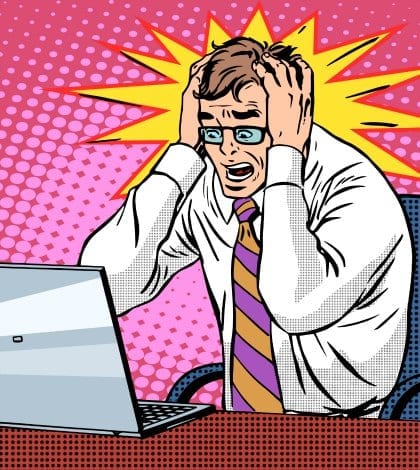 Two kinds of companies will emerge after the lockdown, many with liquidity problems and uncertain futures, and a few, probably quite a few, with enough cash to indulge an appetite for growth. The inevitable surge in mergers and acquisitions means compliance pros and in-house attorneys have to beware of successor liability — meaning that according to corporate law, an acquiring company becomes automatically responsible and strictly liable for the obligations of the acquired company. According to Richard Cassin, the most important thing to know about successor liability is that no compliance program on earth can guarantee that an acquiring company won’t be prosecuted for the acquired company’s prior FCPA violations. He suggests discussing this uncomfortable fact with boards and management sooner rather than later. The good news is, the DOJ and SEC sometimes let companies with successor liability problems off the hook by prosecuting the acquired company after it’s acquired, and not the acquiring company. The feds have also occasionally “declined to take action against companies that voluntarily disclosed and remediated conduct and cooperated with DOJ and SEC in the merger and acquisition context,” according to the FCPA Resource Guide.