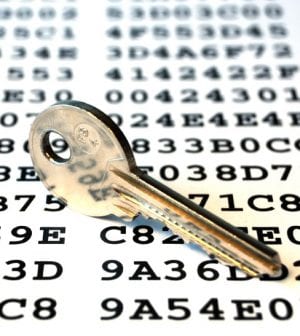 People who follow this debate are seeing signs that the battle over unbreakable commercial encryption has turned in favor of those who would like to see it become a reality – “it” being a cyber-environment in which the most advanced encryption is not going to be breakable by anyone, or any organization, include law enforcement and government. In fact that is not what’s in the cards, according to Steptoe & Johnson attorney Stewart A. Baker. In an article for the LawFare blog, he notes that countries in the EU are either requiring or are on the verge of requiring internet providers to enable legal interception of internet communications by national authorities, and the so-called “Five Eyes,” the English-speaking countries of the U.S., U.K., Canada, Australia and New Zealand are pushing in the same direction. Australia, he says, has gone the farthest, with legislation that give law enforcement “broad authority to compel companies to design their services so that the government can covertly access users’ encrypted messages.” Technically, encryption is encryption, whether its “commercial” or for the purpose of advancing a crime or terror attack. That seems to be the rub, and from there one gets into the murky world of content moderation. “There is a fundamental conflict between providing absolute privacy and preventing the distribution of unapproved content,” Baker concludes. “In the end, I suspect, content moderation is going to win. And end-to-end encryption is going to lose.”