Skip to content
Labor/Employment » A Putative Blow To Franchisors, From The 3rd Circuit

A Putative Blow To Franchisors, From The 3rd Circuit 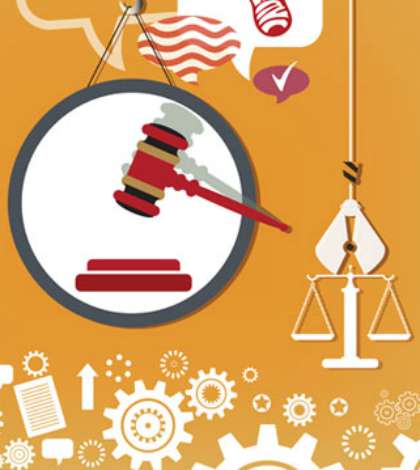 A three-judge panel of the Third Circuit Court of Appeals has ruled there is sufficient evidence to allow a franchisee class action to proceed. The lawsuit, over allegedly unpaid wages, targets a commercial cleaning franchisor that plaintiff franchisees maintain misclassifies them as independent contractors. In a sharp dissent, one panel member called franchising a “bedrock” of the American economy, and said this opinion threatens its viability. The franchisor cleaning company, Jani-King, has petitioned for a rehearing or rehearing en banc, and the International Franchise Association has asked to file an amicus brief. That brief, according to the post from DLA Piper, which represents the Association, will in part echo that dissent, arguing that the 3rd Circuit opinion threatens “the viability of and foundation of franchising.” The plaintiffs, pointing to the franchise agreement, argue that the franchisor can control the day-to-day work of the franchisees in such areas as record-keeping, how they communicate with customers and what they must wear, and for these reasons among others they should be classified as employees. The panel said it would express no opinion on the merits of the plaintiffs’ argument, but that such a determination could be made on a class-wide basis.