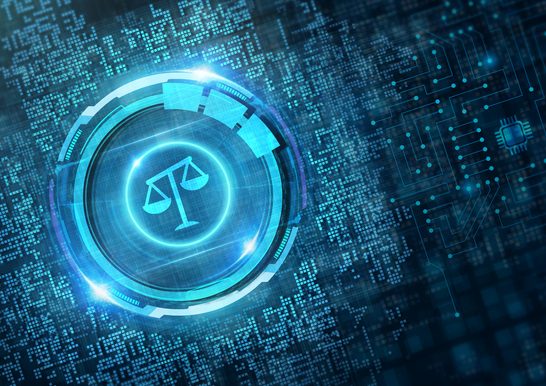 Weeks after being sued by pharmaceutical giant Pfizer on multiple counts, including misappropriation of trade secrets and breach of contract, two former Pfizer executives have fired back with a countersuit. Plaintiffs Xiayang Qiu and Ming Zhong “deny all the charges and say they left an organization with a shrinking internal R&D effort to start something new,” reports trade magazine Chemical & Engineering News. The plaintiffs, both of whom are chemists, say they used public information to develop the compounds at issue, and they claim to have left Pfizer because it had been reducing its R&D budget and relying increasingly on outside sources for drug development, leaving in-house researchers “dispirited.”

The two former executives along with Regor Therapeutics, the company they established, were sued by Pfizer early in February. Pfizer maintains that when they left the company, they took trade secrets that became the basis of the Regor enterprise, which was established with millions of dollars in funding from Eli Lilly and Co. Pfizer says it discovered the IP theft from a forensic analysis of the executives’ Pfizer accounts and devices, “or at least those accounts and devices to which Pfizer has access,” according to the complaint. “Unbeknownst to Pfizer at the time of Zhong’s departure, he turned in an iPhone that was not his own, and Zhong’s Pfizer-issued iPhone has not been recovered.”