A Win For “Silent Cyber Coverage” In IL Supreme Court 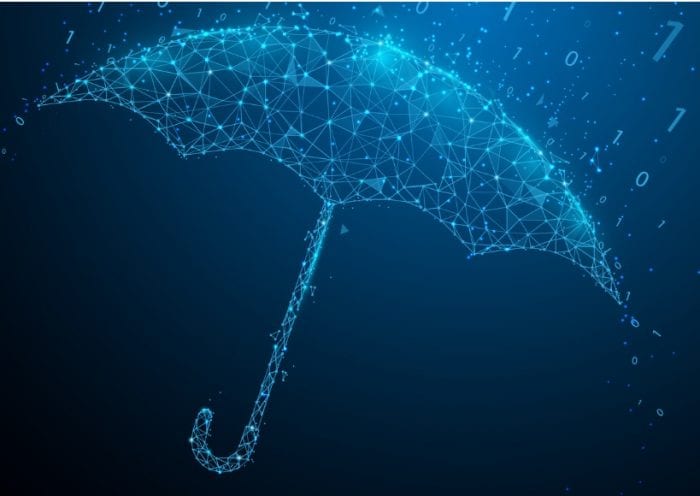 Policy holders prevailed before the Illinois Supreme Court in a coverage dispute involving the closely watched Biometric Information Privacy Act. The court ruled that claims brought against policy holders for alleged violations of “BIPA” may be covered under commercial general liability (CGL) policies. “The ruling has widespread implications for other policyholders with similar coverage for personal and advertising liability and represents a critical victory under so-called silent cyber coverage,” says an article from Washington DC-based insurance coverage firm Miller Friel. This ruling, says attorney Tae E. Andrews, affirms that policies “do not have to include magic words to cover BIPA claims.”

In this case the policy holder, a tanning salon, sought coverage after it was sued by a customer alleging it had violated the BIPA by collecting and disclosing her biometric information – her fingerprints – to a third party vendor. Andrews notes, however, that some existing exclusions may still apply in a variety of circumstances that have yet to be litigated, and meanwhile insurers are now adding specific BIPA exclusions to CGL policies. “This is a common insurer move — when a widespread event potentially implicates many of their policies, insurers try to add exclusions not only for that event, but for any similar ones in the future, such as adding a terrorism exclusion after 9/11 or a pandemic exclusion after the COVID-19 pandemic.”