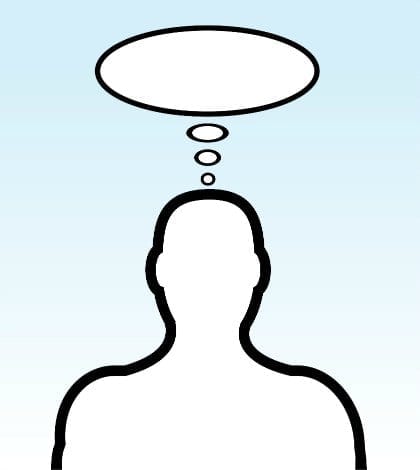 Trace-back procedures after a food poisoning incident are a “notorious mix of art and science,” write Morgan, Lewis & Bockius attorneys Anthony Pavel and Jonathan Havens. Mistakes are made, and when they are – even when they’re owned up to – the exonerated business or industry doesn’t have much of a chance of recovering losses through any existing mechanism. In a recent case stemming from the erroneous linking of tomatoes from New Mexico and Texas to a salmonella outbreak, the plaintiffs attempted to make an argument based on the Fifth Amendment – that their losses amounted to a government “taking” – but their case was dismissed. The authors consider the issue, and the prospects for industry relief in the future.