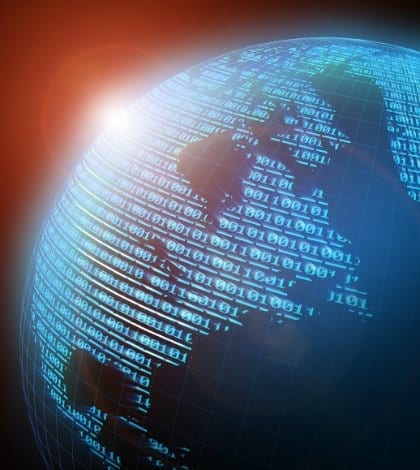 The Supreme Court has agreed to hear an appeal by Cargill and a U.S. subsidiary of Swiss-based Nestle SA, over whether U.S. companies can be sued over alleged overseas human rights violations under the Alien Tort Statue. Plaintiffs in the case, which was initially heard in a federal district court in Los Angeles, allege the companies aided and abetted child slave labor in Ivory Coast cocoa farms. The case was twice dismissed by the district court, but was reinstated by the 9th Circuit Court of Appeals. The U.S. Chamber of Commerce, the Coca-Cola Company and Chevron Corp joined Nestle and Cargill in requesting the Supreme Court hearing.