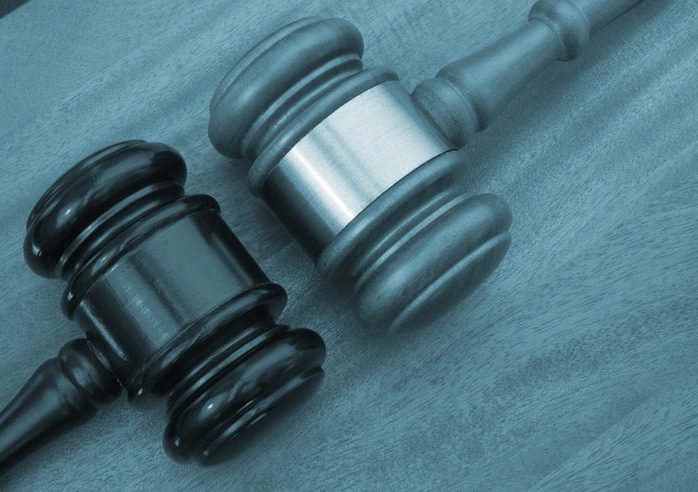 A lawsuit filed earlier this year by the district attorneys of Los Angeles and San Francisco accused a San Diego law firm of making a cottage industry out of shaking down small businesses with contrived claims based on alleged violations of the Americans with Disabilities Act (ADA). That lawsuit has now been dismissed by a San Francisco Superior Court judge, who said the conduct alleged in the lawsuit was protected by California’s “litigation privilege.”

According to the complaint, law firm Potter Handy engaged in unlawful, unfair or fraudulent business practice under California’s Unfair Competition Law. Fifteen Potter Handy attorneys were also named defendants. As explained in an article from SFGATE, it’s alleged that the firm schemed to circumvent state rules that would reign in such allegedly abusive lawsuits by filing new cases in federal court. It then had to make an acceptable case for “standing,” i.e., it had to demonstrate that its ADA plaintiffs had been directly harmed by the alleged violations, and in particular with regard to the ADA, that the plaintiffs had an intention to return to the allegedly violative establishment.

The claim is that the law firm – or more precisely that its serial filers in cahoots with the firm – habitually lied to bolster the case for standing. The complaint cites what it calls the “astonishing” number of cases filed on behalf of certain plaintiffs, including more than 800 federal cases “on behalf of Serial Filer Orlando Garcia, approximately 1,700 federal cases on behalf of Serial Filer Brian Whitaker, and thousands more on behalf of Chris Langer, Scott Johnson, Rafael Arroyo…” Such numbers, the complaint alleges, “make it literally impossible for the Serial Filers to have personally encountered each listed barrier, let alone to intend to return to hundreds of businesses located hundreds of miles away from their homes….” The lawsuit alleges these cases are filed for the sole purpose of extracting cash settlements of a few thousand or more dollars from small businesses, “particularly those owned by immigrants and individuals for whom English is a second language, who are often less familiar with the complexities of the American legal system…”

The litigation privilege that was the basis for the dismissal ruling is “an incredibly powerful tool that effectively immunizes conduct if it is reasonably related to litigation,” according to a post from California law firm Callahan & Blaine. It protects conduct even if it is “alleged to be fraudulent, perjurious, unethical, or even illegal.”

The San Francisco Superior Court judge who dismissed the case, quoted in the SFGATE article, said the litigation privilege is there not because of a desire to protect the shady practitioner, but rather (quoting precedent) because “we do not want the honest one to have to be concerned” about later challenges. 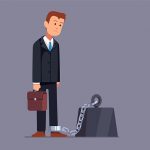 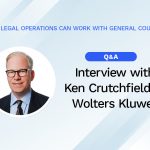 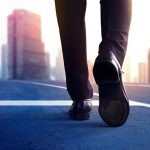