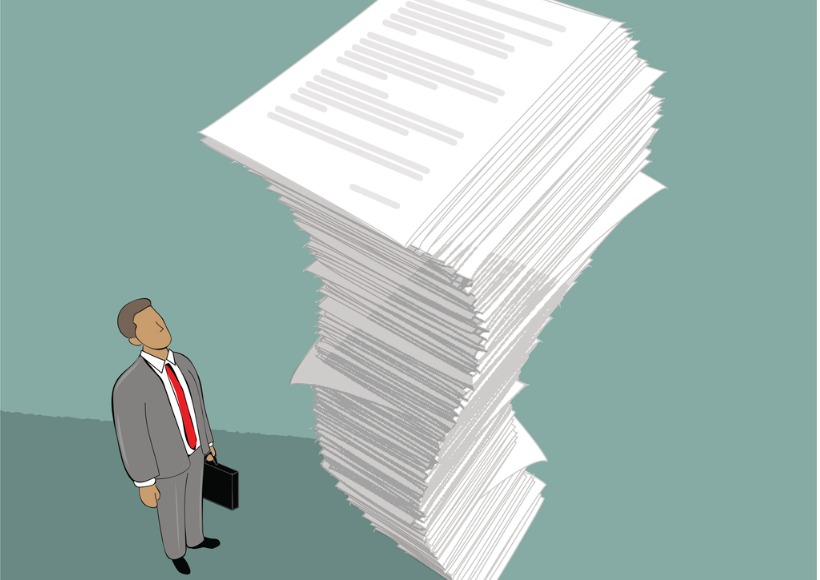 A commentary on the Seyfarth ADA blog notes that the world has become more accessible since 2013 when the firm started keeping track of ADA Title III filings, yet 2021 set a record for such suits. The authors’ theory of what is driving the big numbers is a relatively new type of lawsuit over the accessibility of websites, something that was virtually non-existent in 2013. Some plaintiffs firms have filed dozens of accessibility lawsuits. They have also filed suits based on the theory that hotels violated the ADA by failing to disclose sufficient information about their accessible rooms on reservations websites. One firm has filed over 550 of these cases. California, with 5,930 filings, accounts for just over half the total number of filings nationwide.  New York was a distant second, with 2,774 lawsuits. There were more ADA Title III suits filed in California than in all other 49 states combined.