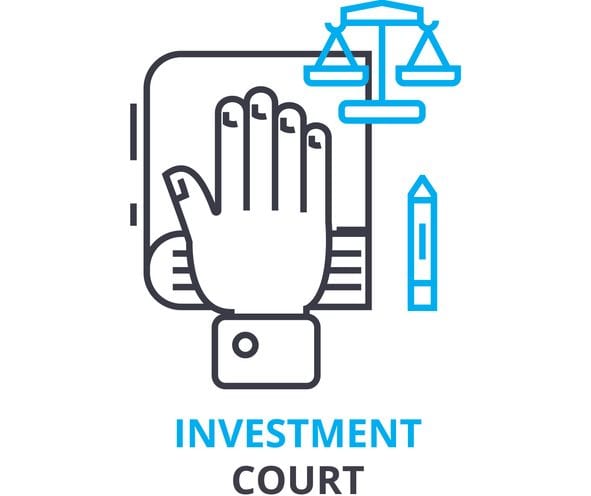 A report from New York state’s Office of the Attorney General details massive fraud during the comment period preceding repeal of net neutrality rules in 2017. Nearly 18 million out of 22 million comments received were fabricated, according to the report. Fake comments came from both sides.

On the side of ending net neutrality, a position that was favored by major internet service providers and embraced by then-FCC Chairman Ajit Pai, there were 8.5 million fake comments. They were generated by so-called “lead generators,” hired by major ISPs and paid a total of more than $4 million. There is no evidence, the OAG report says, that the ISPs were directly involved in or had direct knowledge of the fraud, but investigators concluded the companies hid their involvement in the campaign and companies “ignored several significant red flags as to the authenticity of the comments that were generated and the integrity of the process.” So far three lead generators have entered into monetary settlements with the OAG.

On the side in favor of maintaining net neutrality, the OAG investigation found more than 7.7 million fake comments had been generated by one 19-year-old college student. Unlike the professional lead generators, who typically submitted comments by way of people who had received things like gift cards for responding to marketing offers, the college student generated fake names and addresses, probably by way of a website called “Fake Name Generator.”

The report notes that in the course of its investigation it found that three of the lead generators had worked on other campaigns to influence regulatory agencies, lawmakers and public officials, using the same or similar techniques.