Skip to content
Home / Cybersecurity / AI Is Boosting Malware: Get Ready For “Deepfakes”

AI Is Boosting Malware: Get Ready For “Deepfakes” 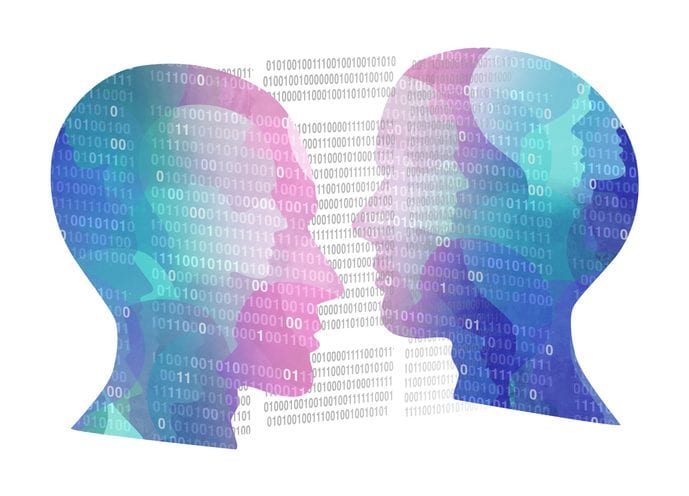 Breaches, phishing, ransomware and other cyber-attacks are becoming more sophisticated and harder to detect, as perpetrators adopt artificial intelligence tools. This post on an AT&T blog looks specifically at ransomware attacks, which are now being facilitated by tactics involving what’s being called “deepfakes.” For initial penetration of a system, one ploy is to hack the social media account of a friend, who then sends the intended victim a message along the lines of “Is this really you?” or “Is everything okay?” Clicking on the link is all it takes to infect a computer. At that point, possible tactics for extortion include accessing the victim’s photo on a social media site and using off-the-shelf software to create a fake incriminating video.

This post is based on, and links to, an article that appeared in the journal Crime Science. That article in turn was based on a workshop titled “AI-enabled future crime,” held at the Dawes Centre for Future Crime at University College London.