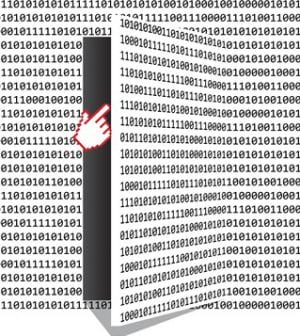 A case in Michigan will set the alarm bills ringing for those concerned about artificial intelligence in the legal system, specifically when it’s employed in the course of enforcement and prosecution. In Michigan, a class action was filed after more than 40,000 unemployment claimants were accused of benefits fraud based on the results of a computer program called MIDAS. According to the lead plaintiff counsel, nearly $100 million was seized from the accused by way of garnished wages or through tax refunds as the result of these determinations, but later examination by the state’s auditor general found that 93 percent of the charges were bogus. The Michigan Unemployment Insurance Agency bought the MIDAS system in 2013, while at the same time laying off its fraud detection unit, according to plaintiff attorney Jennifer L. Lord. She says that she expects more of these kinds of lawsuits as law enforcement and government agencies step up their use of AI, including facial recognition software.