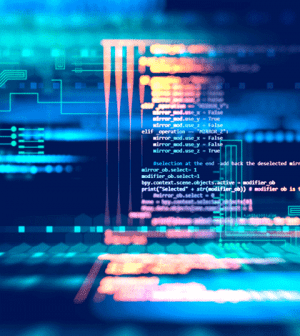 An algorithmic risk assessment system in use by judges in the State of Virginia, and often cited as a model for other states to follow, didn’t change the rate of incarceration, the length of sentence or the rate of re-offending after release. Judges did as the algorithm suggested about half the time. High risk offenders did get longer sentences, and low risk offenders got shorter ones, offsetting trends that canceled each other out in terms of overall incarceration. The judges may not have realized that a big portion of an offender’s risk score is a simple matter of age — the younger you are the more likely you are to re-offend. Thirteen points are added to the risk score for being 30 or younger, but having been incarcerated as an adult five or more previous times only adds nine points. Sentences for young offenders were commensurately harsher, despite judges tendency to view young offenders more sympathetically. Sentences for Black offenders were also longer when the algorithm was in use, and in the case of both young and Black offenders, the discrepancy would have been worse if the algorithm had been applied without judicial discretion.