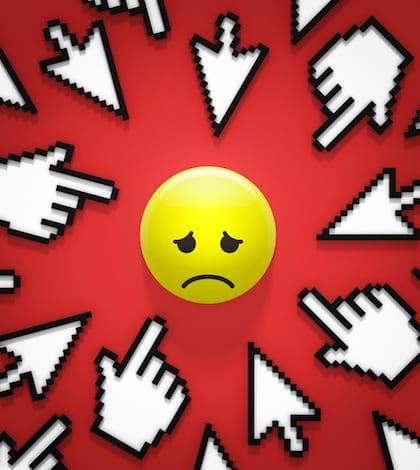 Far-right conspiracy theorist Alex Jones, founder of InfoWars, has settled a defamation lawsuit filed against him by yogurt manufacturer Chobani. As a stipulation of that settlement, Jones retracted statements he made about refugees employed by the company. In April, Jones published a video with the headline: “Idaho Yogurt Maker Caught Importing Migrant Rapists.” “During the week of April 10, 2017, certain statements were made on the Infowars, Twitter feed and YouTube channel regarding Chobani LLC that I now understand to be wrong. The tweets and video have now been retracted, and will not be re-posted,” Jones said. “On behalf of Infowars, I regret that we mischaracterized Chobani, its employees and the people of Twin Falls, Idaho, the way we did.” In March, Jones also retracted and apologized for a false story he perpetuated about a child sex ring involving Hillary Clinton and operating out of a D.C. pizza shop. The apology came after an InfoWars listener fired off a semiautomatic weapon at the pizza parlor, on a self-directed mission to investigate the story for himself.