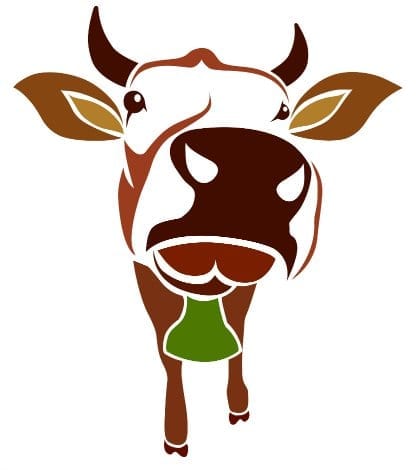 In decisions that invoked the Supreme Court’s much discussed decision in Alice Corp. v. CLS Bank Int’l,  the Patent Trial and Appeal Board (PTAB) ruled that two claims by Leachman Cattle of Colorado, LLC, were not patentable. These are the first post-grant review decisions issued under new procedures, a client alert from Barnes & Thornburg points out, and in its determination the PTAB relied on the two-step framework defined in the 2014 Alice decision, which attempts to define limits on method or “abstract idea” patents.  The claims in this case describe methods “by which the genetic quality and relative market value of livestock may be determined by a rancher,” explains the Barnes & Thornburg post. That was too abstract for the PTAB, and the challenge, by the American Simmental Association, was sustained. (Simmental refers to a breed of cattle that originated in Switzerland, in the vicinity of the Simme River.)