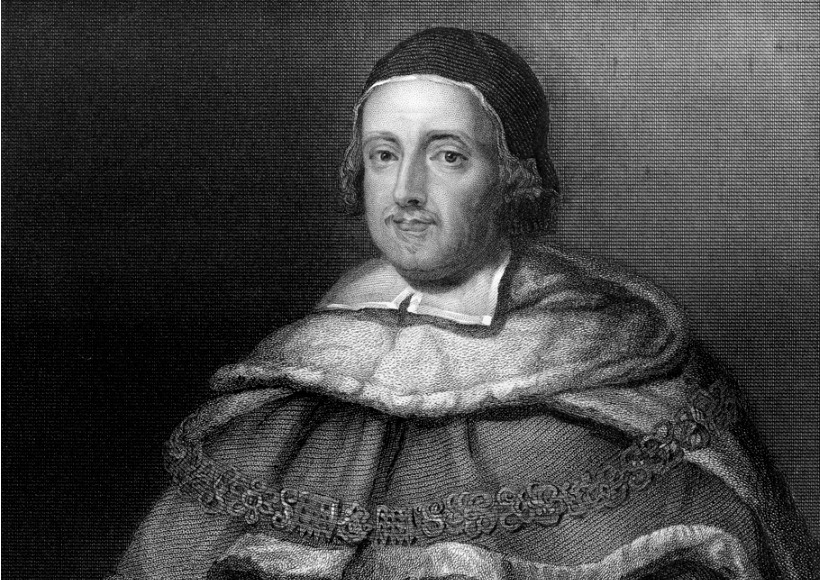 Justice Samuel Alito reached far back into the common law tradition to buttress the arguments he made against abortion in his infamous leaked memo, citing the writings of Sir Matthew Hale, a 17th-century English jurist who didn’t like women, to put it mildly. Hale wrote that women, “know the ready way to consume an estate and to ruin a family quickly; but neither know nor can endure to learn or practice the ways to increase it.” He invented the so-called marital rape exemption — the notion, soon codified in England, that a married woman cannot be raped by her husband — and opined long and often on the topic of rape, which, he wrote, is a “most detestable crime,” but also “an accusation easy to be made and hard to be proved, and harder to be defended by the party accused, tho never so innocent.” Factors jurors should consider in a rape case, said Hale, include whether the alleged victim tried to run, cried out, or was of “good fame” or “evil fame.” Hale also stuck by the notion of witchcraft when public sentiment was trending against it. In 1662 he presided at a jury trial in which two women were accused of being witches. Hale instructed the jurors that witches were real. A written record recounts what he told the jury: “That there were such creatures as witches he made no doubt at all; for first, the scriptures had affirmed so much. Secondly, the wisdom of all nations had provided laws against such persons, which is an argument of their confidence of such a crime.” The jury voted to convict, and Hale sentenced both women to hang.