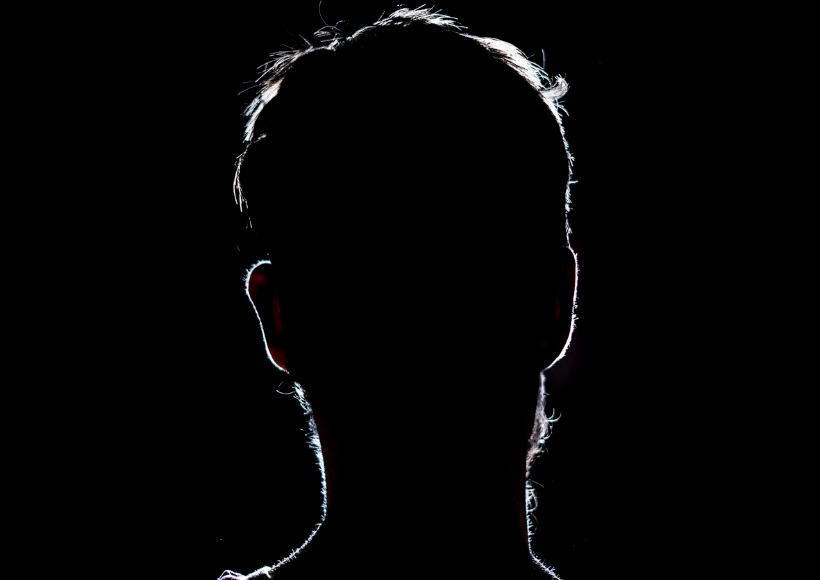 The members of the law firm where attorney Alex Murdaugh was once a partner, issued a statement claiming he “lied and stole from us.” His colleagues say they were unaware of his drug addiction, or the addled schemes he concocted that apparently resulted in the murders of his wife, his son and his housekeeper. Murdaugh resigned from the firm in early September after he was caught misappropriating funds. A few weeks later he suffered a gunshot wound while changing a tire on a South Carolina highway, but soon admitted that the shooting was the result of another scheme, this one with a former client who agreed to kill him as part of a suicidal insurance fraud scam so that his only surviving son could collect a $10 million life insurance payout.