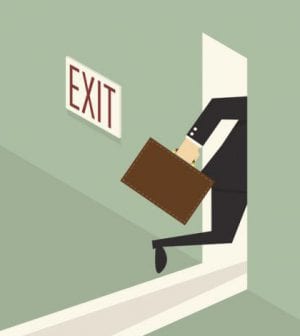 David Drummond, a two decade-long employee of Google who helped it go public and became chief legal officer of its parent company, Alphabet, has resigned. He leaves after a board investigation into how Alphabet handles sexual harassment and misconduct claims, including Drummond’s relationships with women at the company. The results of the investigation have not been made public. Alphabet denies that Drummond’s resignation and the investigation are related. A 2018 New York Times article detailed Google’s mishandling of sexual harassment claims and its culture around office relationships. It reported Drummond’s extramarital affair with his former employee in the legal department, Jennifer Blakely. She said she’d been forced out of the company while Drummond was promoted, and later wrote that both had affairs with other colleagues during their relationship. Drummond’s continued employment at Alphabet had become a sore spot with other employees. “Drummond’s persistence at the top of the management chain was something of a running joke,” Claire Stapleton, an organizer of an employee-led walkout to protest the company’s handling of sexual harassment claims, told Recode. “It made it almost impossible to believe Google management was taking the issues seriously.” Drummond has defended his conduct at Alphabet and his past relationship with Blakely, saying, “It’s not a secret that Jennifer and I had a difficult break-up 10 years ago. I am far from perfect and I regret my part in that.”