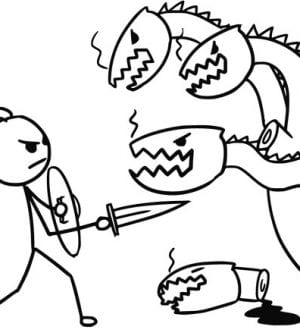 Amazon, badgered by the problem of counterfeiters proliferating among the growing ranks of its third-party sellers, has set up what amounts to a private arbitration system for resolving complaints by aggrieved retailers whose merchandise has been faked. More than half of what Amazon sells through its Amazon Marketplace is now goods offered by third-party sellers, and the majority of those are small businesses with five employees or less. (Amazon’s counterfeit merchandise problem was detailed in a recent New York Times article, with an especially close look at a product category not usually associated with counterfeits – books.) Amazon’s new private dispute resolution system, called the Utility Patent Neutral Evaluation Procedure (UPNEP), looks remarkably efficient on its face, but it does have its critics. One considers it a symptom of a broken patent system. Another says the required $4,000 deposit by both parties (the winner gets its deposit back; the loser’s $4K goes to an ostensibly neutral patent lawyer selected by Amazon) may create a ripe opportunity for big companies, using spurious infringement claims, to drive out smaller competitors.