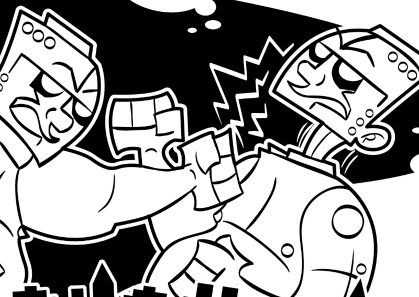 Amazon has filed a preemptive lawsuit in federal court in the Eastern District of New York, asking for a declaration that New York attorney general Letitia James has no authority to regulate workplace safety responses to Covid or claims of retaliation against workers who protest working conditions. The complaint maintains that Amazon has spent billions on safety measures related to Covid, that it has an extensive testing program, and that retaliation charges against the company are unwarranted. In one case at issue, the company acknowledges it fired an employee who was active in protest against working conditions at its huge JFK8 fulfillment center, but maintains it did so only after he violated social distance orders at a time when he was supposed to be in quarantine after a potential Covid exposure.

The Office of the Attorney General’s “exorbitant demands,” according to the Amazon complaint, “are based on a standard for workplace health and safety far more stringent than the standard adopted by the OAG when defending, in other litigation, the New York State Courts’ reasonable but more limited safety response to COVID-19 in the face of threats greater than those present in Amazon’s private facilities.”

The attorney general, in a statement, called the lawsuit “a sad attempt to distract from the facts and shirk accountability for its failures to protect hardworking employees from a deadly virus.”