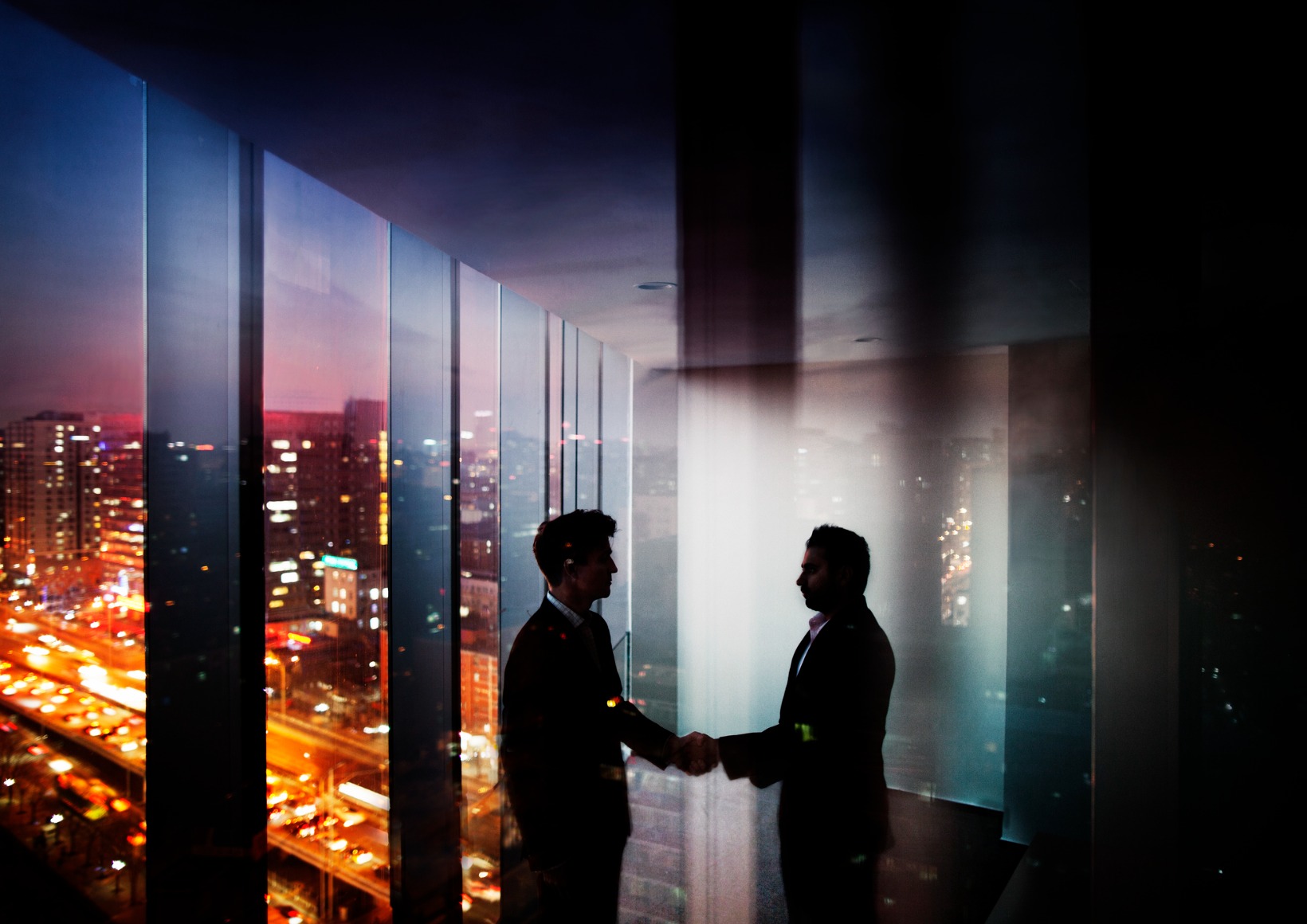 California’s attorney general has sued Amazon. The complaint cites contractual language the company uses with third-party sellers that commits them to “price parity.” In a release, the office of California Attorney General Rob Bonta said, “Merchants must agree not to offer lower prices elsewhere — including competing sites like Walmart, Target, eBay, and, in some cases, even on their own websites.” Penalties for violating the agreement include fees or losing the opportunity to be featured prominently in Amazon product listings. The net effect is to force consumers to pay prices that are artificially inflated by Amazon’s contracts, the complaint alleges. Amazon told CNN that the AG has it backwards, and claims that the relief sought would force Amazon to feature higher prices to customers, “oddly going against core objectives of antitrust law.”