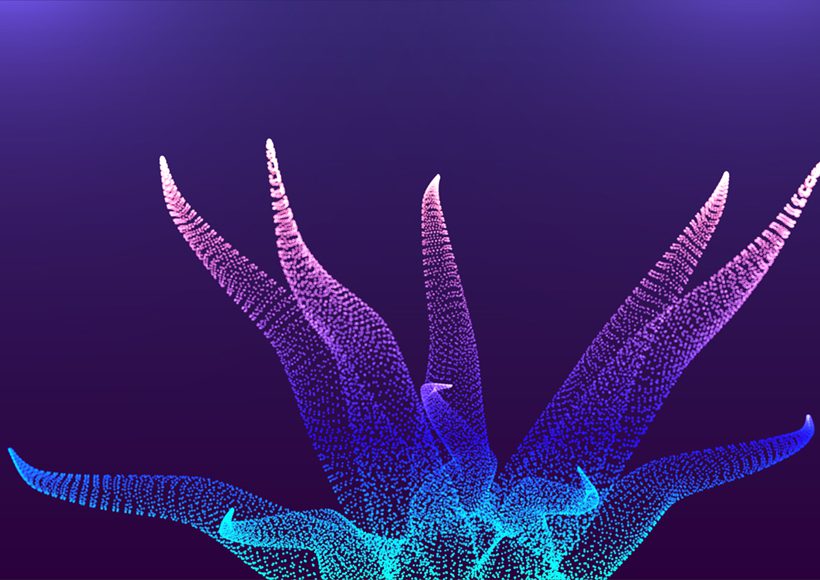 In April, I participated in a debate at the Dole Institute of Politics at the University of Kansas. The topic was whether the antitrust laws should be amended to address conduct of Big Tech. I took the position that the current antitrust laws were sufficient. A key point I made during this debate was that a monopoly is not illegal. Indeed, in a market economy, we want to encourage producers to strive for a monopoly by innovating or using business acumen. The mere possession of a monopoly is not only not unlawful, it is an important element of a free-market system.

It is also well-established that monopolists are both expected and permitted to compete. As courts have stated, a monopolist is not obliged to “watch . . . the quality of its products deteriorate and its customers become disaffected” and “lie down and play dead” because “even a monopolist is entitled to compete.” To encourage the risk-taking that results in innovation, we reward the producer lawfully establishing a monopoly with monopoly profits, at least for the short term. The theory is that new entrants will be attracted by the monopoly profits and will drive profits back to competitive levels.

However, aspects of several Big Tech firms — Facebook, Google, Amazon — create substantial barriers to entry that hinder this mechanism. Perhaps the most significant is the so-called “network effect,” in which a business becomes more valuable to users the more people use it. For example, the more people that are on Facebook, the more developers write applications for Facebook. The more applications that are written for Facebook, the more consumers are attached to using Facebook.

Senator Amy Klobuchar and other senators introduced a bill in February 2021 to amend the antitrust laws to deal with conduct by Big Tech perceived to be anti-competitive, which the sponsors argue is not achieved by the current antitrust laws. The bill is titled the Competition and Antitrust Law Enforcement Act of 2021. It has two main sections — one dealing with mergers, one dealing with exclusionary conduct. It is this second aspect of the bill that I would like to discuss.

The bill defines “exclusionary conduct” as conduct that “materially disadvantages one or more actual or potential competitors” or “tends to foreclose or limit the ability or incentive of one or more actual or potential competitors to compete.” This definition is consistent with traditional antitrust law. Anti-competitive conduct of a monopolist is “exclusionary” conduct affecting rivals. The monopolist is able to lawfully charge consumers monopoly prices, so we focus on the impact of the monopolist’s conduct on rivals.

But if a monopolist is able to compete, its conduct will affect rivals. The Supreme Court has noted that “an efficient firm may capture unsatisfied customers from an inefficient rival, whose own ability to compete may suffer as a result.” The Court went on to state that “[t]his is the rule of the marketplace and is precisely the sort of competition that promotes the consumer interests that the Sherman Act aims to foster.”

How then should the law distinguish between conduct that affects a rival but benefits consumers and conduct that ultimately harms consumers? This is where the Klobuchar bill stumbles. The bill makes exclusionary conduct “that presents an appreciable risk of harming competition” unlawful. The key is what is meant by the term “harming competition.” If it means harming a rival or competitor, then the bill clearly runs afoul of the Supreme Court’s view of a monopolist being entitled to compete, even if such conduct affects an inefficient rival. However, if the phrase means harming the competitive process or harming consumers, then the bill leaves open many questions.

How, then, do the current antitrust laws address exclusionary conduct? The best model can be found in the District of Columbia Court of Appeals’ 2001 decision in the Government’s case against Microsoft. There the court set a step-wise, burden-shifting approach to determine whether exclusionary conduct violates Section 2 of the Sherman Act. Under this approach, the plaintiff has the initial burden of establishing a prima facie case of anti-competitive effect. If the plaintiff is successful, then the burden shifts to the defendant to proffer a pro-competitive justification. If the defendant does so, the burden shifts back to the plaintiff to show that the proffered justification is not cognizable under the antitrust laws, or that it does not fit the facts of the case, or that the restraint is greater than necessary to achieve the proffered justification. If the defendant’s justification survives, then the plaintiff has the ultimate burden of establishing that the anti-competitive effects are greater than the pro-competitive benefits.

The Klobuchar bill to amend the antitrust laws to address perceived anti-competitive conduct of Big Tech has fostered an important conversation regarding the adequacy of current antitrust law. The bill is a step in the right direction, but clearly needs further clarifications to avoid ultimately harmful, unintended consequences.